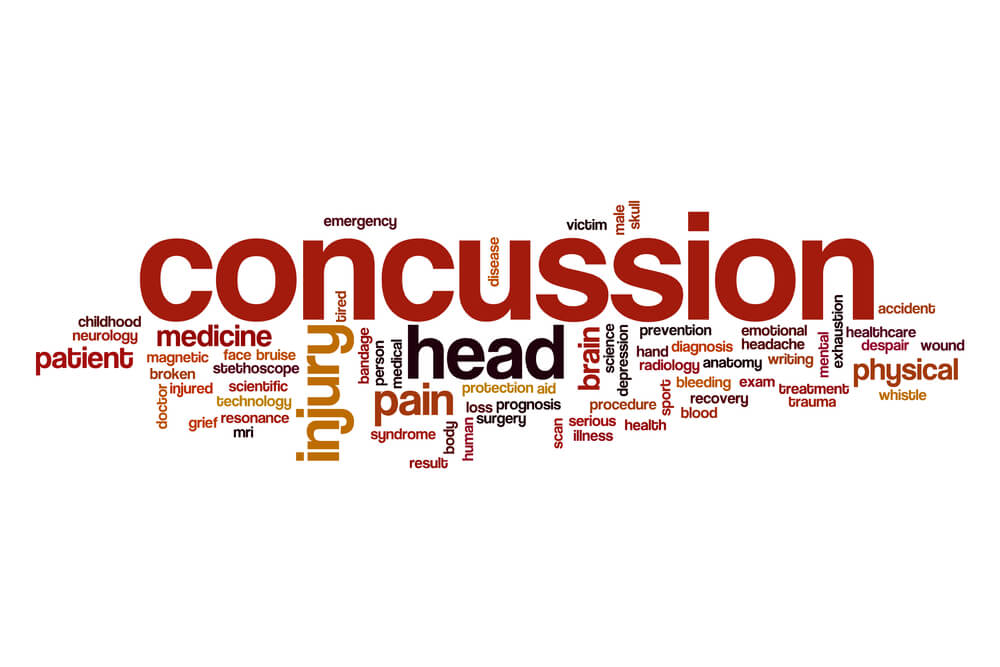 Concussion After Car Accident In TX

Concussions are not as well understood as other common injuries that occur in car accidents. It’s important to know that whether a concussion is “mild” or “mild traumatic”, there is always a chance that it can lead to serious long-term consequences.

Most of the time these injuries become serious because they are left untreated or are not treated properly.  You have to know the symptoms so that you can get medical care as soon as possible after you get injured. Besides seeking medical care you should also get in touch with trusted car accident lawyer.

Concussion Stats In The United States

Symptoms Of Concussion After Car Accident

Studies show that an average of 1.7 million people get concussions every year nationwide, and 1.3 million concussed people get treated in an emergency room every year.  The number of people living with a disability caused by a head injury is more than 5 million nationwide.

Car accidents contribute to about 14 percent of traumatic brain injury (TBI) cases nationwide while the rest occur due to contact sports and other reasons.

Signs Of Concussion After Car Accident Concussions are traumatic brain injuries caused by a blow to the head or when the brain is violently shaken to a point where it comes in contact with the skull. These injuries can occur during vehicle collisions where a fast-moving vehicle stops suddenly after impact with another car or an object.

When a vehicle stops suddenly, both the driver and passengers will get violently thrown forward causing their brains to rapidly move forward and slam into the skull.

Do You Have A Concussion?

Can You Get A Concussion From A Car Accident

Signs of concussions can be similar to signs of other common illnesses. You may have a concussion if you start experiencing the following signs after a head injury or car accident:

Right after a serious vehicle collision, you need to seek immediate medical attention even if the only injuries you sustained were a few bruises.  Your doctor may be able to spot a concussion before it turns into a serious medical condition.

Symptoms for mild and severe concussions can be similar sometimes. This means that the only way to know your head injury is severe is through seeking medical attention. Your doctor may have to conduct several expensive tests to determine whether the concussion is mild or severe.

Your doctor may perform the following imaging tests:

Your doctor may also perform a neurological exam by checking your hearing, vision, and several physical attributes.  Cognitive tests may also help determine the severity of your concussion.

Amount Of Compensation For Concussions

Warning Signs Of A Concussion

There is no fixed amount of compensation for injuries that occur in car accidents including concussions. Depending on the severity of the concussion the amount you get can be small or significant.

Financial compensation is supposed to cover the expenses you incur because of the concussion you sustained in the accident. The compensation can help cover damages such as pain and suffering, medical expenses, property damage, and more. An experienced car accident law firm can help and properly advice you.