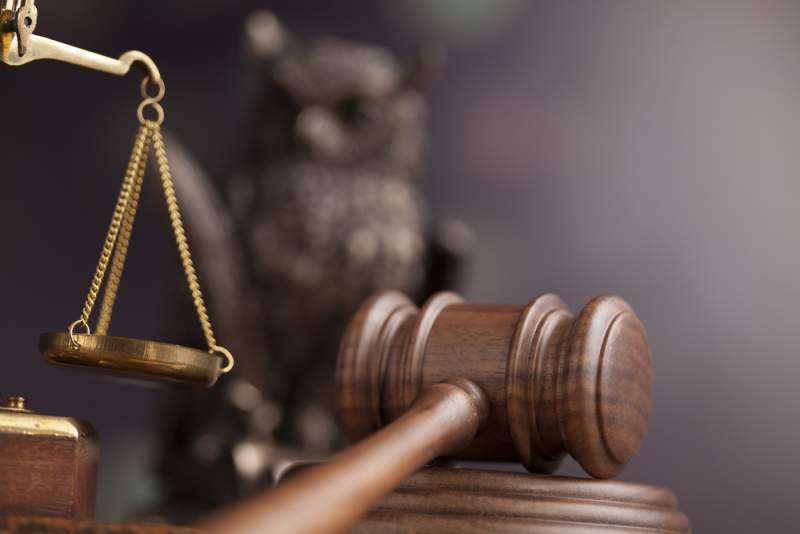 Will You Help People Solve Their Legal Problems?

Some kind-hearted students go into law hoping to help disadvantaged individuals with their legal problems. They want to help people claim government benefits, help immigrants stay in the country legally, deal with landlords, solve family-related problems, or help those accused of committing crimes get the best possible outcome, and these lawyers are willing to do it for little to no payment. Many of these potential clients can benefit from legal help. Whether or not the legal system is the best place for entertaining their grievances is another matter.

Root of the Problem

Internal problems such as poor communication skills, anger, or desire to be victim often lie at the root of some peoples’ problems. If the client doesn’t have these problems, often his or her adversary does. In many cases, a psychologist, social worker, or even a level-headed, sympathetic friend may be better suited to solving the underlying problems that cause these legal disputes.

A financial adviser may be better suited to solving financial problems. Given the amount of debt most lawyers take on relative to earnings, it is questionable if most lawyers are well-suited to give financial advice. For most cases, there are no complicated legal issues; mainly just fact-finding.  The 3 years spent in law school can sometimes seem a bit more than was necessary.

An attorney does not have an independent arms-length relationship with a client– once they agree to help someone, the client decides what the goals of the representation are. Often the attorney cannot even withdraw from the case if he discovers that the client’s goals are morally distasteful. It depends on the state and whether client has appeared in court yet. The attorney generally can’t warn others of client’s unreasonable behavior, except in rare cases to prevent a crime from occurring or to prevent bodily injury.

Indigent Criminal Defense:  Many law students want to do indigent criminal defense, convinced that many innocent or over-charged people are going to prison. There is a need to have the system serve as a check on prosecutors, to ensure that innocent or overcharged people are not convicted. Yet many of the protections afforded to criminal defendants often do more to help those who are guilty than those who are not. They may actually make it harder for investigators, prosecutors, and juries to distinguish between those who are guilty versus those who act suspicious yet are actually innocent.

Except in unusual situations, most criminal defendants are guilty of something substantially related to what they are charged with. A criminal defense attorney will usually represent guilty individuals; he doesn’t get to pick out just the innocent ones. In a multi-defendant case, he could just as often be representing the more guilty party at the expense of others. For example, he might need to get their client absolved of guilt or get a better plea deal by implicating a less culpable or innocent party. The attorney does not have the ability to switch sides once he finds out what is going on. Nor does he have the ability to tell the court the truth, except in rare cases when he knows his client is committing perjury. Withdrawing from a criminal case can be especially difficult,even when the case turns out not to be what the attorney thought he was agreeing to take on. Some judges believe withdrawing indicates guilt; others worry no other lawyer will want the case.

Criminal defense attorneys also have a second role – to ensure those who are guilty are treated fairly in sentencing. Defense attorneys can often persuade defendants to agree to a plea when it is in their client’s best interest, thereby helping the client get treatment and letting taxpayers and victims avoid the expense and trauma of a trial. Yet even here, it is ultimately up to the prosecutor to decide what plea deals to offer, and ultimately up to the defendant to decide what to accept. Some attorneys find criminal defense work discouraging – some clients will not change patterns of behavior that cause harm to victims or result in legal trouble for themselves.

Family Law: Some lawyers wish to do family law, hoping to save families in peril or to help people move on from broken relationships. As above, the attorney doesn’t get to get all the facts, then choose which party he represents. He could just as often represent the person who has been having an extra-marital affair and now wants to covertly plan ahead for divorce and break-up of the family. Or he may represent the gold-digging spouse who behaved miserably during the marriage and now is holding out for a fortune. Disputes over children can be particularly bitter.  The attorney could decide not to take the case at all, if he detects early enough what is happening. But he can’t warn the other family members or take their sides; and he may face difficulty withdrawing once he takes the case. It can be difficult for an attorney who takes on a specific type of work in order to achieve certain objectives to find himself or herself actually working against those very objectives in certain cases.

Battle With The System Much of the work is needed because of the adversarial system; the attorney on the other side will delaying or obstruct the progress of a legal aid client’s case or attempt to win on a technicality.  Technically, attorneys aren’t supposed to engage in tactics that unduly delay or harass opponents, but they also are supposed to explore all possible means of furthering their clients’ objectives.  In practice, this means they do delay and harass opponents during prolonged litigation. These tactics cause extra work for the indigent client’s lawyer, who often already has a high caseload. One solution is to find more funding for legal services for low-income people; another would be to make the system more efficient, less complicated, and less adversarial, so as to reduce the disadvantage to the party with less access to information and less legal help.

As discussed on the previous page for public interest/policy law, the pay is not particularly high given the amount of education needed to become a lawyer and the high tuition at most law schools. Of course, people in other fields doing similar work like social workers don’t expect high salaries either. But their schooling is usually not as expensive. Partly for this reason, few law school graduates go directly into pro bono law clinics.

Entering the legal profession to help low-income people with their personal legal problems is a noble goal, but is not always as satisfying as one may hope. Some of the work can be mentally exhausting to the lawyer. Many people who become clients of legal aid, public defenders, or family lawyers have personal problems that are at the root of their legal woes. Attorneys don’t usually get to decide which client or side they represent. Nor can they always withdraw if they no longer feel comfortable with the client’s objectives once they take a case.  They often feel outgunned by opposing counsel representing better-financed adversaries, who can afford to spend more time preparing.