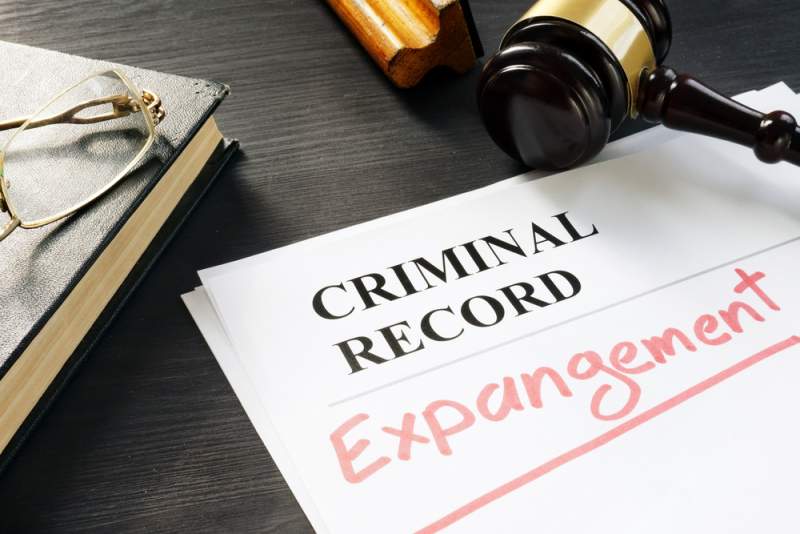 Most people make mistakes but that doesn’t mean that they should suffer forever because of those mistakes.  They should not have to experience difficulties getting a job, a home, or a loan because of their criminal record. Bear in mind that you do not have to be convicted of a crime for there to be a record.

Even if a criminal case against you is thrown out by a court, the arrest and charges will remain on your record. That is why you need experienced Texas expungement lawyers to protect your reputation and clear your record.

Should You Expunge Your Records?

Lawyers To Expunge Records In TX

Record expunction is necessary, especially for people who were not convicted or placed on probation.  You deserve a clean slate so that you can continue enjoying benefits such as:

Past mistakes should never limit someone’s ability to change their lives for the better.  You deserve a second chance after facing charges.  Expunging your criminal record allows you to make things right and get a fresh chance.

Problems You May Face With A Criminal Record Employers often do background checks before they hire someone.  That includes checking if the prospective employee has any criminal record. Texas law says that your employer does not have to be told about your record after it has been expunged.

But you need to convince a court that you have learned your lesson and become a responsible member of society. After expungement, anyone that gets access to your records will know that your records have been expunged and will not find any convictions on your records.

Are You Eligible For Expunction?

Your record can be expunged in the following situations:

In a situation where charges are dismissed, your record may not be expunged if the dismissal came after adjudication unless it was a Class C misdemeanour.

How Texas Expunction Attorneys Can Help

Most people who were arrested but not charged are unaware that the arrest will be added to their criminal record. This happens even if the arrest did not lead to any charges. So, it’s always a good idea to talk to an expunction attorney if you were ever arrested for any particular reason.

Your lawyer will look into your record and will work hard to ensure that it’s either sealed or expunged. The expunction process is complex and takes a long time to complete. But when you have a skilled expunction lawyer on your side, you can rest easy as your lawyer handles all the complications of the process.

Remember that expunging your records gives you the ability to move on and live a life without fear.