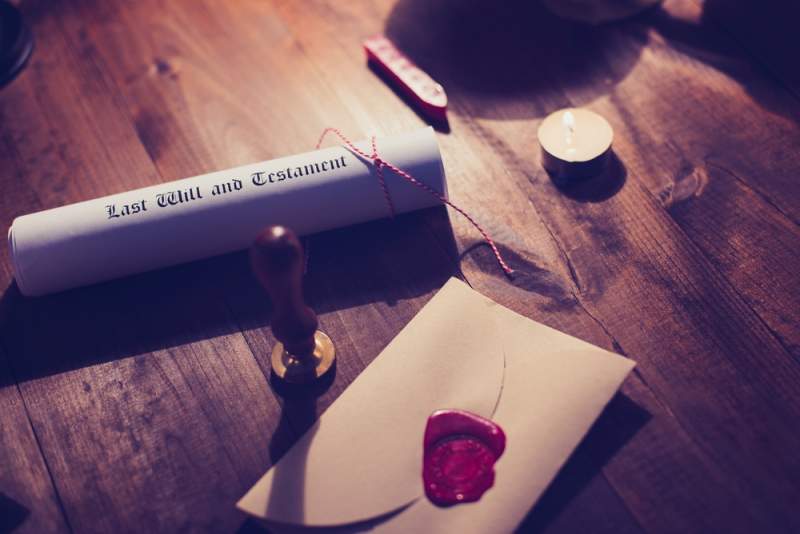 Can You Disinherit An Adopted Child “(a) An order of adoption creates the parent-child relationship between the adoptive parent and the child for all purposes. (b) An adopted child is entitled to inherit from and through the child’s adoptive parents as though the child were the biological child of the parents. (c) The terms “child,” “descendant,” “issue,” and other terms indicating the relationship of parent and child include an adopted child unless the context or express language clearly indicates otherwise.”

You can challenge a Will if you were left out of it by your adoptive parent. You can do this on the following grounds:

Once the probate court receives the Will, you have to wait two weeks before the Will is admitted to probate. You can enter a challenge to the Will during this period to stop the probate process.  This is important because if the Will has already been admitted to probate, you have to contest the Will within two years. Talk to an experienced inheritance lawyer before you challenge a Will that disinherits you.